Knows All, Sees All… I Don’t Think So Buster!

Enygma Technologies - The Madness In The Method

Knows All, Sees All… I Don’t Think So Buster! 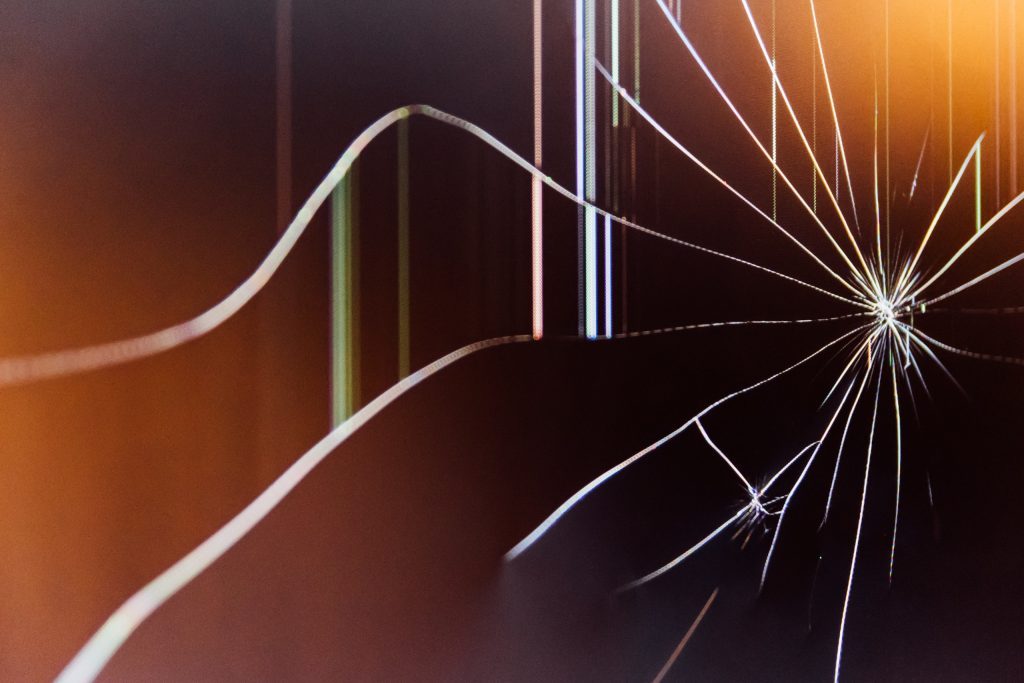 I had written a piece referring to a culture of blame previously and wanted to expand a little bit more on a complimentary shift in that paradigm.

Fear is an amazing motivator.  When we think “Fight or Flight” it may motivate you to save your own life but there’s another side to that coin.  Fear can also motivate people to stay in the same rut that they’ve been in for years due to the unknown consequences of actions.  With a “Fear of Blame” culture it is nearly impossible to move an organization forward in any meaningful way.  By no means do I advocate recklessness but why are we so afraid of breaking something in order to make a change?

So why are people afraid?

Are people afraid of professional repercussions for unexpected problems that occur during projects or planned tasks?  Do they feel like they’ve been thrown under the bus before?  Do they feel like their management has their backs if something unknown pops up and a problem arises?  Will you not touch certain systems or environments because you’re afraid of who might grumble?

Are people afraid to make changes because something may go wrong and they’ll be stuck cleaning it up?  Sorry, but that’s a part of life and a part of learning.  Sometimes you have to make a mess in order to get to the root of a problem.  Have you ever started what you believed to be a small project at home.  Done all the inspection that you knew to do and put together a plan but then when you opened up the wall you realized that instead of a simple wall repair you have a structural problem also that you now have to deal with.

Dude!  Where were you?

Is there appropriate personnel available to back people up when things happen?  Do you have assistance to resolve the problems?  We’ve all worked with that person who seems to conveniently disappear when the “stuff” hits the fan.  Sometimes there are folks who feel like they’re out of their depth during a situation and don’t feel like they can assist.  Train your people to pitch in and get involved even if it’s out of their specific area of expertise.  Sometimes it’s good to just have someone else to bounce troubleshooting ideas off of or to validate your logic.  Sometimes it’s just good to have someone to field the phone calls and communications with management and stakeholders through the problem.  The more involved people are in stressful situations as a team the more bonded they become, the more they learn about how to resolve the problem, how the culture adapts and addresses issues, and how to more quickly resolve issues in the future on top of typically uncovering a larger systemic issue that could help prevent future headaches.

Now, let’s not be crazy here.  Making changes to a financial system during year end would not be the brightest decision so let’s take things like that off the table but doing coordinated updates or planned, informed changes is something that has to be done and sometimes things happen.  So when something goes wrong and people band together to resolve an issue why do you blame the guy who uncovered the problem and fixed it?  “Well they should have known…”  Do you know every change, tweak, or process that was implemented before you came into the organization?  Evolution has an interesting way of covering up the bones of the past and sometimes they get uncovered in unexpected ways.  People are incurably fallible but most are also infinitely capable of learning if given the opportunity and allowed curiosity.  As always plan ahead, proceed with caution and turn over all of the stones you can see and that you know about.  Create a learning culture where you know a lot about the jobs of the people next to you so you can back them up as needed and you’ll find that it will also help you in your career.  Blame should be replaced with appropriate post-mortem conversations with actionable work, guilt should only be associated with gross negligence or intent not honest mistakes by people who are intelligently approaching their work.  Interruptions to our days are frustrating but they aren’t the norm and they aren’t the end of the world.